The wireless charger you need to know these 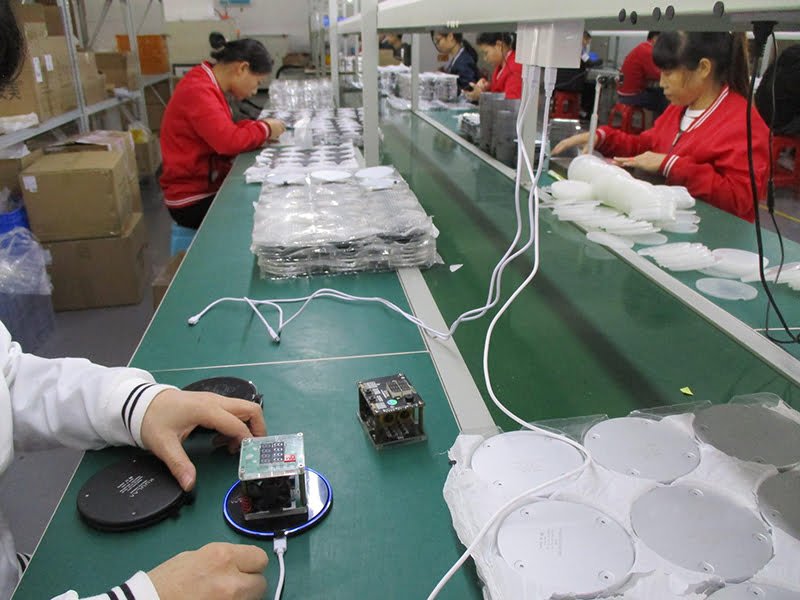 The technical principle of wireless charging

In principle, magnetic resonance is a better solution. It supports a longer charging distance and can support multiple devices to charge at the same time. However, the magnetic resonance technology is not mature at present, and through the stacking of multiple coils, the Qi-standard wireless charger can also be used to charge multiple devices at the same time.

However, magnetic resonance is still the future development direction of wireless charging. Qi has also incorporated magnetic resonance technology into its standards. It can be seen that short-distance power transmission is not impossible.

Wireless charging devices on the market

However, the charging efficiency of different mobile phones and wireless chargers is actually different. For wireless chargers, generally, only the input and output power will be listed, but for the mobile phone, the received power is the key indicator that determines the charging efficiency. In other words, the received power is about 75% of the output power.

But this year, wireless chargers that use the Extended Power Profile configuration standard have been born, which can support a maximum output power of 15W, which is equivalent to a receiving power of about 10W, which can greatly improve the wireless charging speed of mobile phones.

Since wireless charging boards have power limitations, mobile phones are naturally the same. At present, mainstream smartphones (most of them use Basic Power Profile configuration) support wireless chargers with an output power of 5 to 10W.

What should I pay attention to besides power?

However, the FOD function cannot be judged by just looking at the promotional parameters. You can only see the specific performance through actual measurement. Most of the wireless chargers on the market are qualified in FOD foreign body detection.

The maximum charging distance of the Qi wireless charger is about 10 mm, so it can be charged with a protective cover. It does not need to be “taken off” to charge the phone.

With the development and iteration of the Qi standard, the cost of wireless charging technology has slowly come down. There are more and more products worth about 100 yuan, and the experience cost can be regarded as low. At present, Xiaomi and Huawei have begun to try to add wireless charging to its products. It can be expected that the wireless charging function will be more popular in the next two years. Hi, I’m Sam Hu, the funder of gloryetec.com, I’ve been running a factory in China that makes Wireless Chargers equipment for 6 years now, and the purpose of this article is to share with you the knowledge related to Wireless Chargers from a Chinese supplier’s perspective.
Share on facebook
Share on twitter
Share on linkedin
NextWireless charger technology and market trendsNext