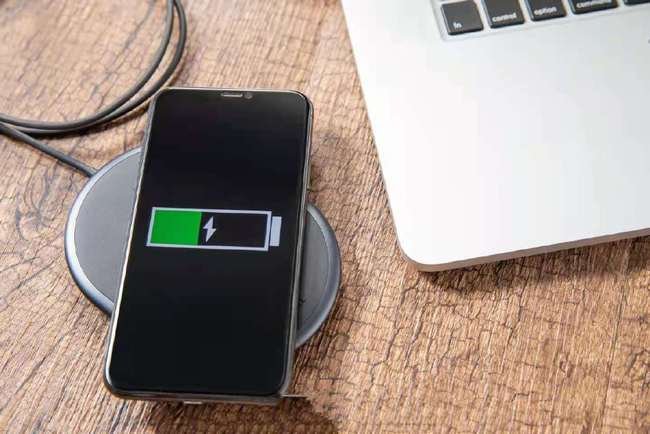 One of the issues is whether wireless charging has radiation. Some netizens even said: “The radiation of wireless chargers is greater than that of mobile phone networks?” So, how much radiation does seemingly high-tech wireless chargers bring in our daily use? Will it harm our health and safety? Let’s talk in detail with you all below.

The principle of wireless charging is actually very simple. The well-known principle of electromagnetic induction is used as its theoretical basis. Simply put, when current flows through the coil, a magnetic field will be generated, and the coil close to the magnetic field will generate an induced current, thus realizing the current. Wireless delivery.

The whole process is actually very simple, just like a transformer, the iron blocks are connected between the two coils, and wireless charging turns the iron blocks into air, thus realizing wireless charging. In contrast, the efficiency of the transmission medium is different, the magnetic field in the air, the loss of energy is very large, the solution is to increase the voltage and power, realize the concentrated transmission of energy, so as to offset the energy in the air Lost in.

Before this, CCTV had done a small experiment on such a problem, and they invited the staff of the Beijing Telecom Business Office to test it. The staff uses a high-sensitivity radiation tester, which can measure the radiation value of mobile phones and other items and can also sense the degree of electromagnetic pollution in the surrounding environment. The higher the value, the more serious the radiation. Hi, I’m Sam Hu, the funder of gloryetec.com, I’ve been running a factory in China that makes Wireless Chargers equipment for 6 years now, and the purpose of this article is to share with you the knowledge related to Wireless Chargers from a Chinese supplier’s perspective.
Share on facebook
Share on twitter
Share on linkedin
PrevPreviousWhat are the advantages of wireless chargers?
NextNot just for charging? realme will release “Android’s first magnetic wireless charging phone”Next